Statement of the University Rectorate 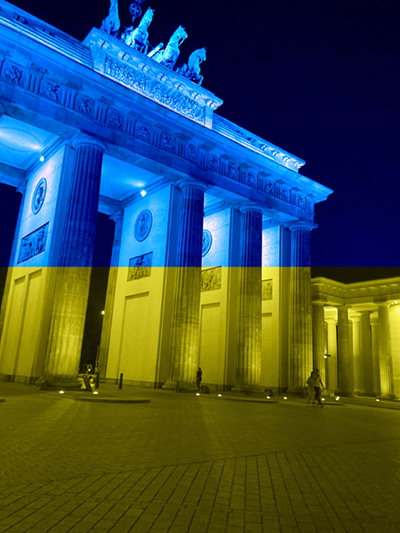 The University of Europe for Applied Sciences strongly condemns Russia's attack on Ukraine, which is characterized by a breach of international law. We also endorse the statement of the German Rector´s Conference.

Senselessly many people die, among them children. Thousands of people are torn from their lives and are on the run, driven from their apartments and houses. We stand in solidarity with all people in Ukraine. Our support goes especially to our Ukrainian students and their families.

As a European university, we feel especially committed to European values such as human dignity, freedom, democracy, equality, the rule of law and respect for human rights. They are the basis of what has sustained us in the past decades and is now being violated by Putin´s actions.

The Rectorate of UE