Sagi Hartov is new CEO at the UE and htk Academy 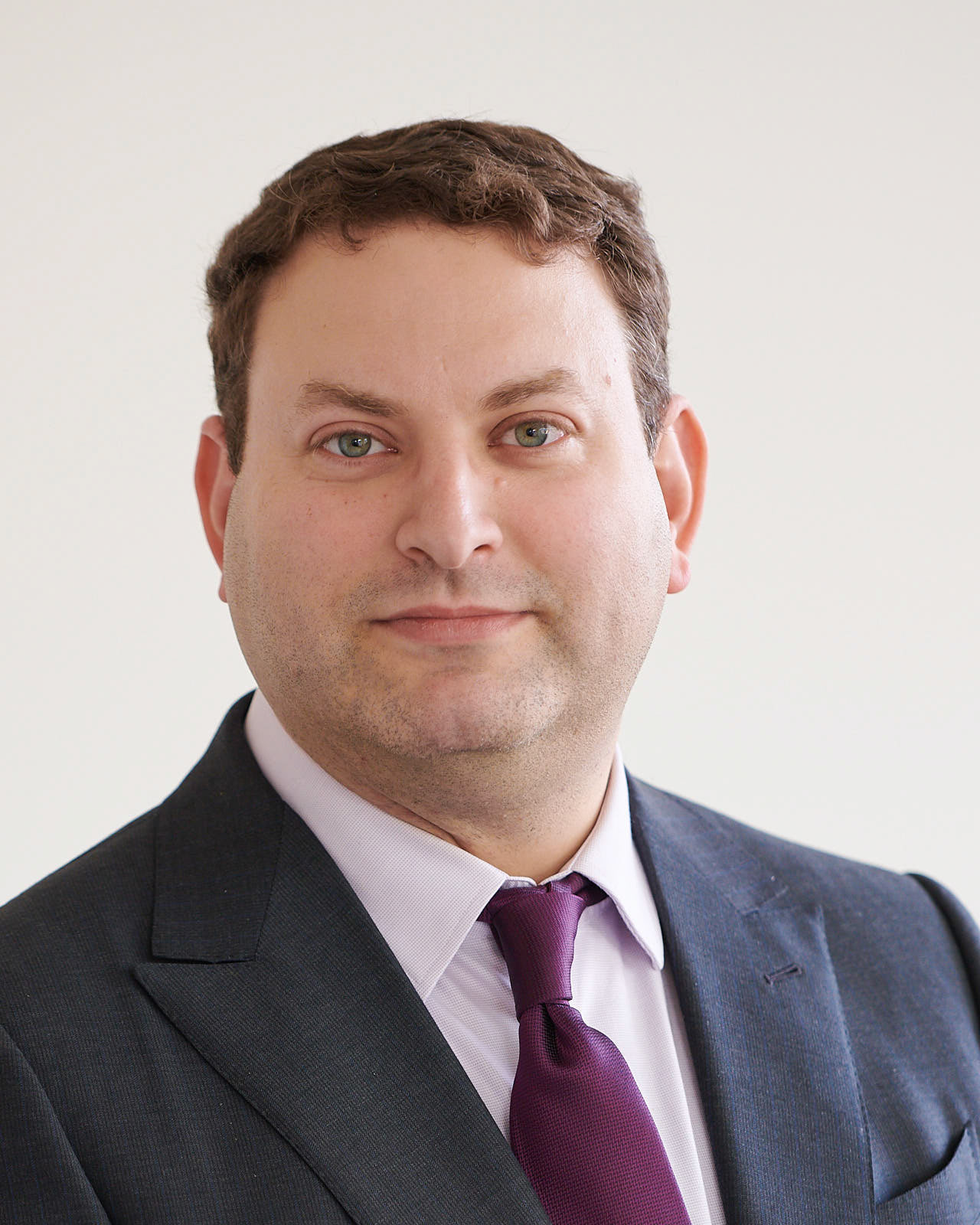 Sagi Hartov has been with GUS Group for more than 10 years, where he contributed to the successful development of BSBI, among others. Now he is focusing on the business units of GUS Germany GmbH with the aim to provide UE and htk, already today with future-oriented educational offers of tomorrow.

After completing his master's degree at the Royal Academy of Music (RAM), Hartov served as a cultural attaché in London, working closely with the Mayor of London's office and organizing events at City Hall and other major venues in the UK. Between 2007 and 2011, he was director of the Tzavta Cultural Center in London.

Prior to his career as a manager, Sagi Hartov, a graduate of the prestigious Royal Academy of Music (London), performed as a professional cellist both as a soloist and alongside renowned musicians worldwide. He has also served as a jury member and recorded commercial music for the BBC and universal Records. He was a member of the London Mozart Trio and is the founder of the Ernest Bloch classical competition.

"The combination of creativity and business thinking is an important part of teaching at UE and htk. As a musician and manger, I have already lived this combination and I am excited to now bring this experience to my work at the universities of GUS Germany and orchestrate the immense potential of students, alumni and staff," says Sagi Hartov, CEO of UE.

Sagi Hartov succeeds Daniel Bolz, who will assume the role of Executive Co-Chairman of the Board of GUS Germany on February 1, 2022, and will now be responsible for Sales DACH, Corporate Partnerships / Dual Degree Programs, Online Study and further expansion of international campus development in Europe, the Middle East and Africa.