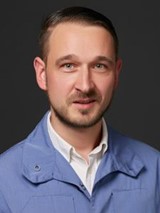 since 2010 Co-founder of the design studio excavis in Lucerne

2000-2004 Diploma studies with a focus on scientific illustration at the Zurich School of Art and Design Translated with www.DeepL.com/Translator (free version)