Planning the next chapter: What university is best for you?

In some countries it is common practice to put aside money for university education. In Germany though, most young people opt for the options funded by the state. Recently, a new development has made inroads: Freshmen are increasingly turning to private universities. And supply is keeping pace with the demand.

According to Die Welt, the number of private universities in Germany increased from 23 to over 100 since the early 1990s. As a result, they make up a quarter of all institutions for higher education in the country. While a degree from a private university thus has become part of the social norm, some misconceptions persist. It can be worthwhile for school graduates to examine the different options closely. After all, this is the only way to find what fits with their goals and personal style of learning.

The fairytale of a degree for fun

Although the image is improving, some clichés about students at private universities remain. The most widely spread one is that of a well-to-do family and an ever diminishing willingness to learn. Closer examination shows that this does not reflect the reality.

“The market is very heterogeneous”, stresses Thomas May from the German Economic Council in the Süddeutsche Zeitung (German Newspaper).

“There are very good private universities. But there are also those that you cannot imagine will ever kick you out.”

To make sure that a personal favorite does not turn out to be a black sheep, it is worth noting the following points. First of all, whether or not the university is state accredited. Accreditation occurs through the ministry of the competent federal state. It means that the university is deemed to be equivalent to a state university.

Since the Bologna reform, all German programs are measured against the same set of requirements. They also go through a standardized accreditation process. It is conducted by the agencies commissioned by the German Council of Science and Humanities. So anyone who thinks that life will be easier at private universities might be up for a bitter disappointment.

A well-known feature of private universities are the different admission restrictions. One common example is that even popular subjects like business and psychology are not subject to numerus clausus. The reasoning behind this is that university education should not be limited to those who have gained the best grades in their senior year. This is often the case with state universities. Institutions are forced to set high standards due to the ever-increasing demand for such courses.

This does not mean, however, that private universities admit students at random. Applicants should normally expect subject-specific tests, assessment centers, and in-depth admissions interviews.

It would be unjust to tar all state universities with the same brush. The grotesque image of more than a thousand students in a single lecture hall might not actually be accurate. But degree courses bursting at the seams can still be an overwhelming thought for some. Privately financed institutions have the capacity to teach in smaller study groups. On average student-to-faculty ratio here is 30:1.

Financing the degree at private universities

One hurdle at private universities remains despite all of the above. Only few students and families can easily pay the sometimes high tuition fees. Therefore most institutions offer free consultations. After all, So that this kind of education is not exclusively an option for the financially well-off. Generally speaking, students here can choose between different financing options. These can include alternative payment models, Bafög, a student loan, and applying for scholarships.

Such an investment in education is likely to affect the budget for leisure activities. Free time, in any case, comes in short supply. At private universities compulsory attendance is the norm. In addition, student resorts and other free projects mean that there is little time for leisurely student life. For instance, students at state universities are more likely to have the opportunity to structure their study freely. This includes the options to extend it, and to catch up on the credits they have missed.

The success of a degree is measured not least in what professional opportunities it offers to graduates. Studies show that these days university graduates still find a highly-qualified job in the long term. The reputation of the type of the university attended thereby remains unimportant. According to experts though, it often affects the first career step.

Employers often assume assertiveness in those that have completed bachelor’s degree in business at a state university. After all, they managed it despite the overcrowded conditions. On the other hand, students at private universities can benefit from contact to practitioners in the field during their studies. Frequent guest professors and instructors can provide working student placements, internships, and even the first job. It’s no easy game, however, as all experts must also be won over.

If you would like to read about other students’ experiences while searching for the right university in Germany, you should check out studycheck.de. On this site, students share their personal experiences. They can also rate the course content, professors, campus life, and much more by giving individual scores. Of course, you will find BiTS and BTK on it as well. 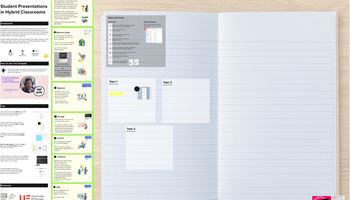 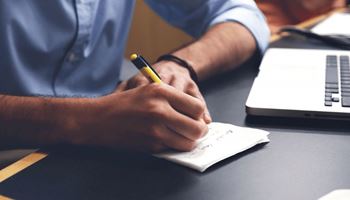 Working as a freelancer: how t.... 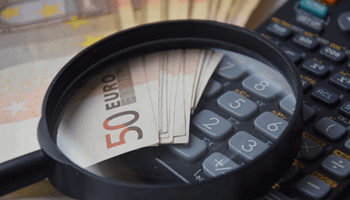 Working as a freelancer: how t....

Starting salaries in digital b.... 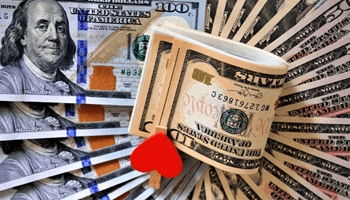 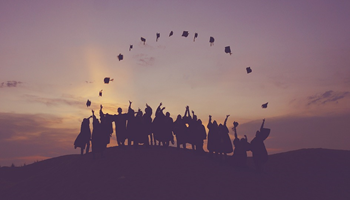 Mature students: the route to .... 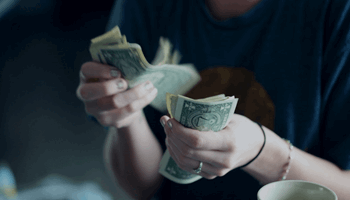 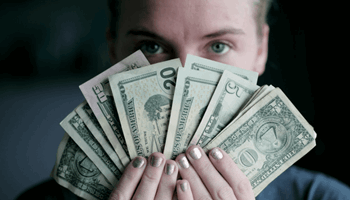 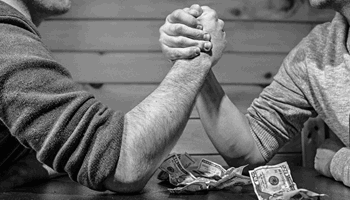 Starting salaries in sport and.... 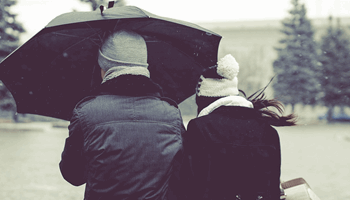 Five tips to beat the November.... 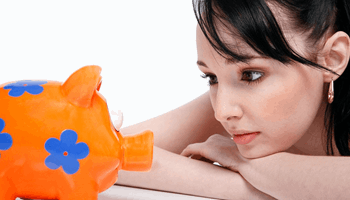 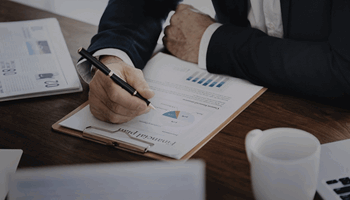 Job skills: what can you expec.... Job skill: What does the autom.... 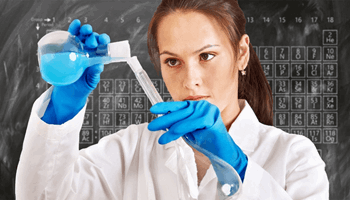 What Is MINT Anyway? 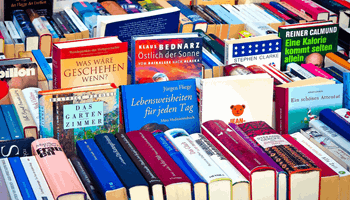 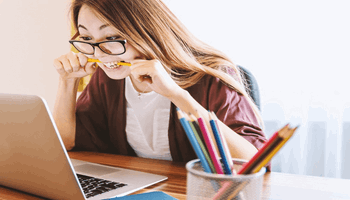 Academic Study: Is It Just Abo.... 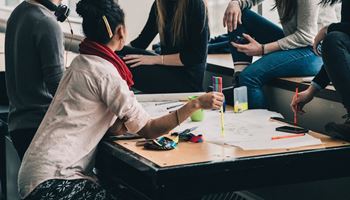 A University of Applied Scienc.... 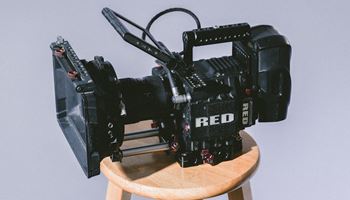 In plain language please! What.... 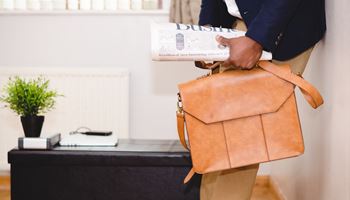 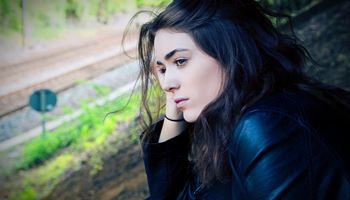 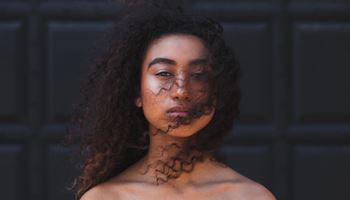 How to get the perfect applica.... 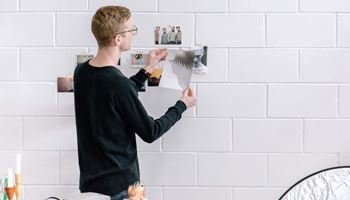 Practice what you study: Why w.... 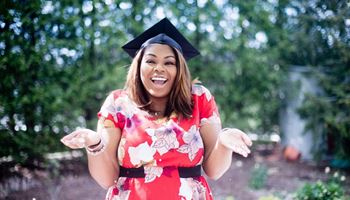 Choosing the program: How do I.... 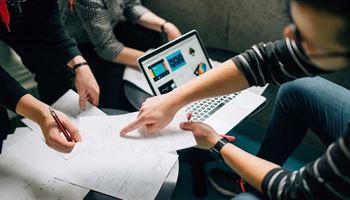 The seven soft skills that gua....